Four trains per hour connect Nyon to Lausanne and Geneva. From the Nyon station to Business Park Terre Bonne, the TPN network offers you bus connections at peak hours. Every 15 minutes for the lines 801 and 802, every 30 minutes for the lines 803, 810 and 815. The cross-border route ABG 818 links Gex-Divonne to the Nyon railway station and vice versa, via Terre Bonne, during morning and evening peak hours.

From Gex-Divonne to Terre Bonne:

Line CGN N3 from Yvoire, then bus 811 from the boat jetty, or PubliBike, or by foot (10 minutes) to the Nyon train station.

You will access Terre Bonne by PubliBike in approximatly 10 minutes from the railway station. Terre Bonne is equipped with a station for self-service bicycles and offers covered parking for other bicycles and motorbikes.

The Bike to Work campaign will take place on October 2020. Start… 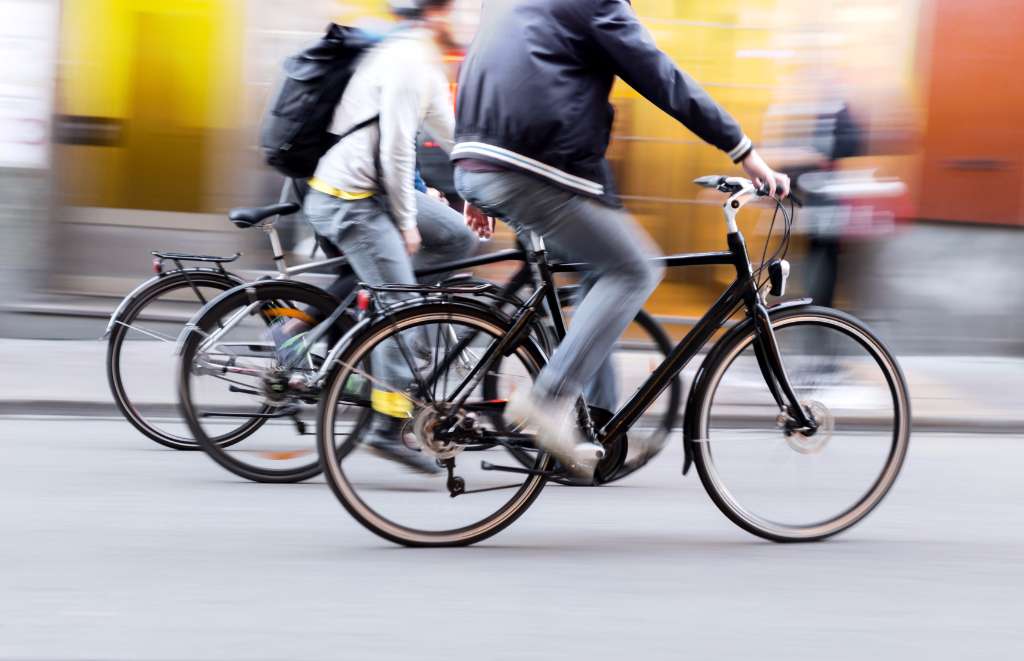 Discover our new Terre Bonne access plan (French only). It includes a…

Stands at The Kitchen 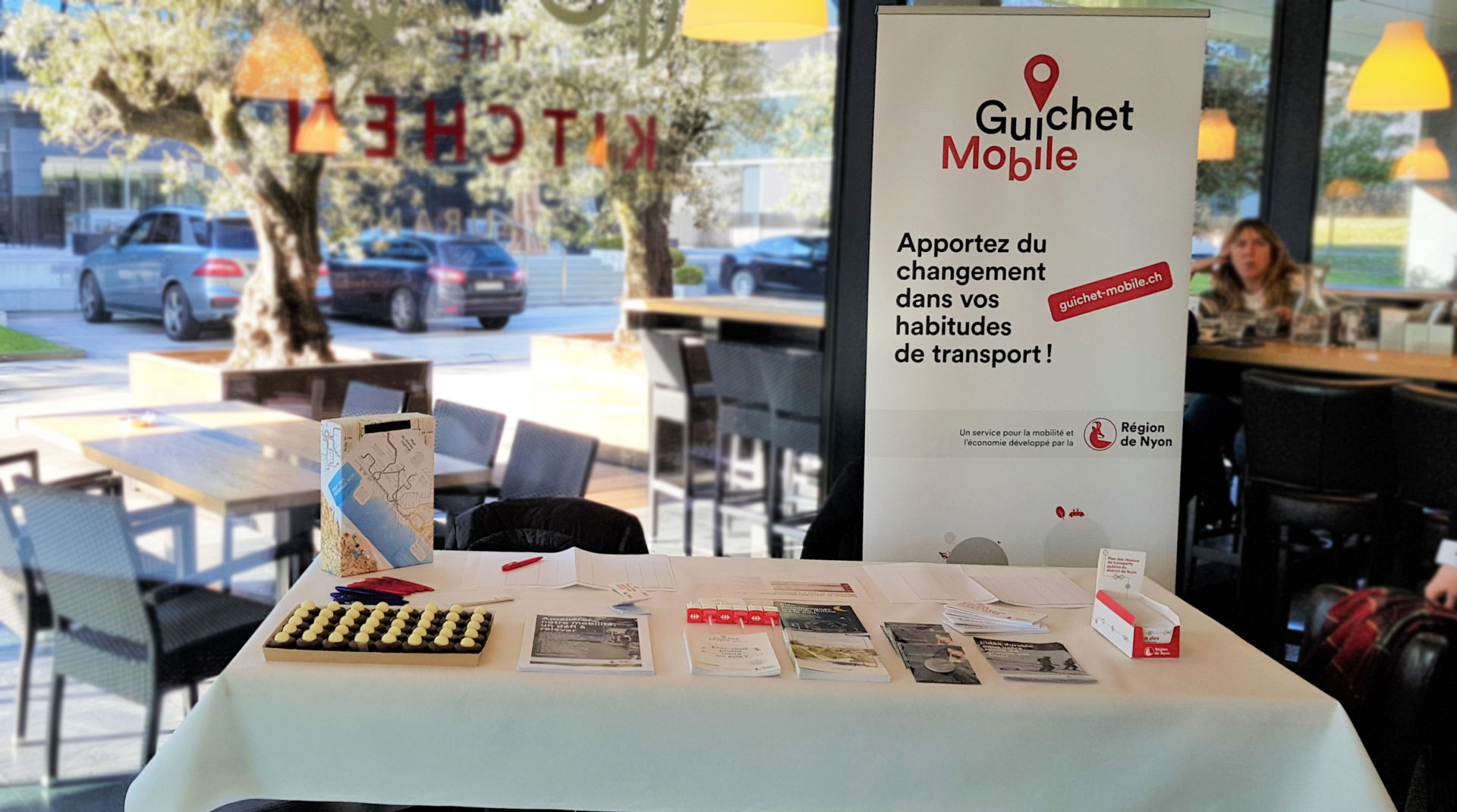